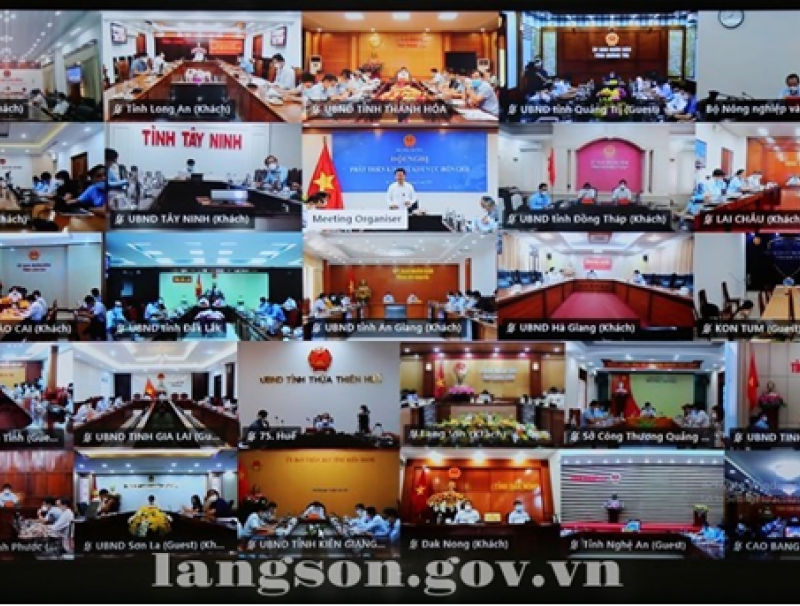 On the morning of August 16, 2021, Mr. Nguyen Hong Dien, Member of the Party Central Committee, Minister of Industry and Trade chaired an online conference on border area development with 25 localities sharing land borders with 3 countries: China, Laos, Cambodia. Attending the conference at Lang Son province point were Mrs. Doan Thu Ha, Vice Chairman of the Provincial People's Committee, and the representatives of leaders of relevant departments and agencies. 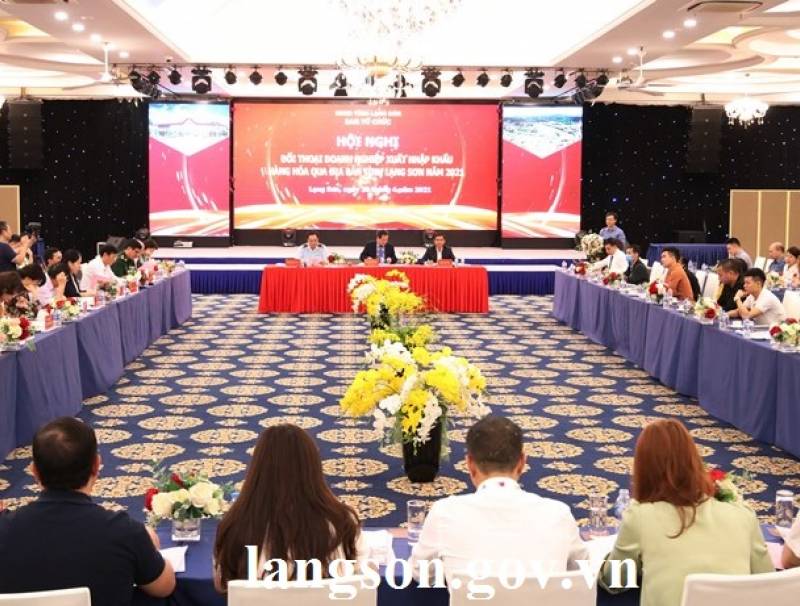 On April 20, 2021, the Management Board of Dong Dang - Lang Son Border Gate Economic Zone, the Department of Industry and Trade and the Customs Department coordinated to organize a dialogue with enterprises on importing and exporting goods through Lang Son province in 2021. Attending the conference were Mrs. 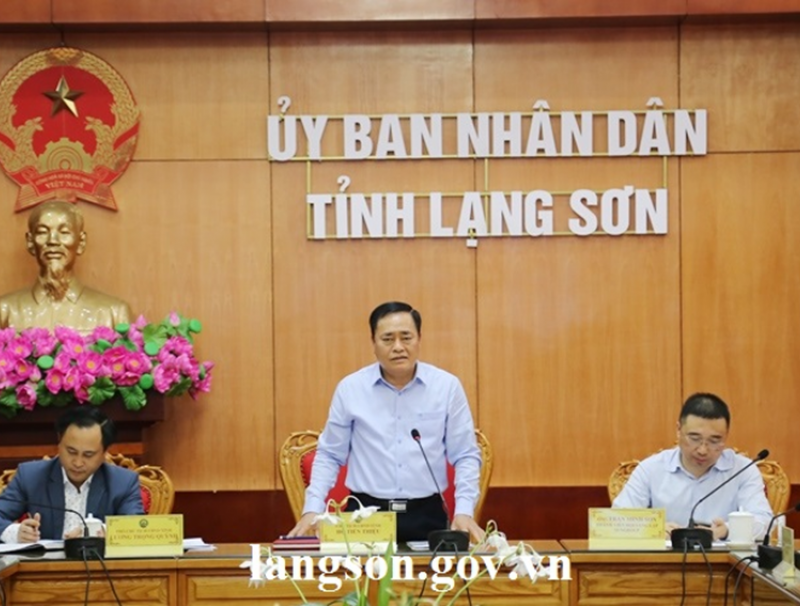 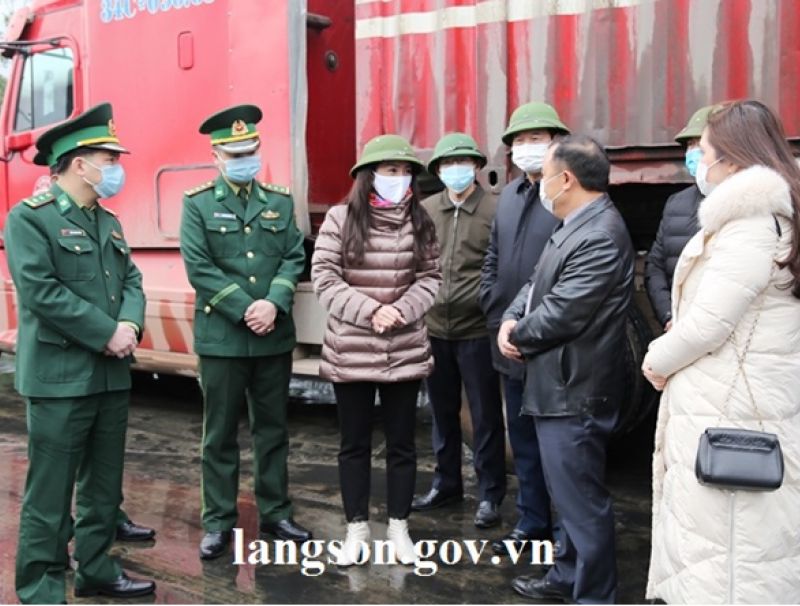 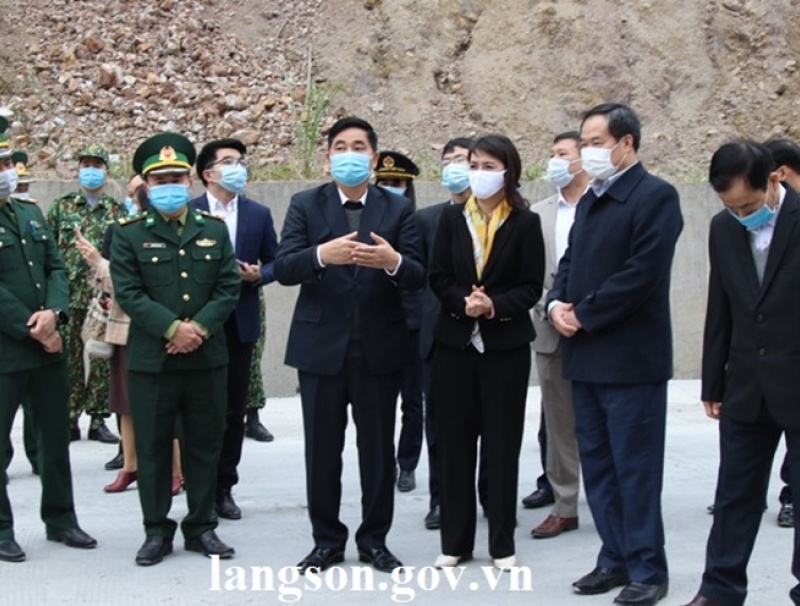 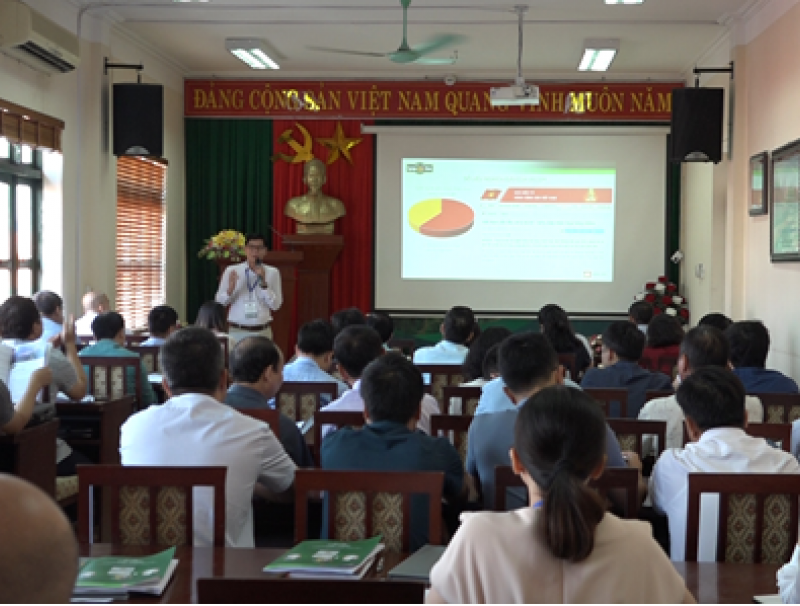 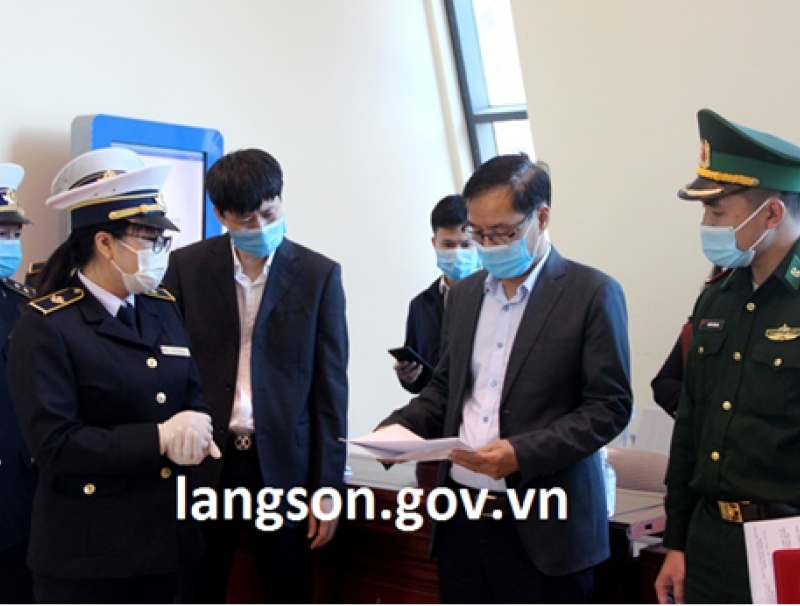 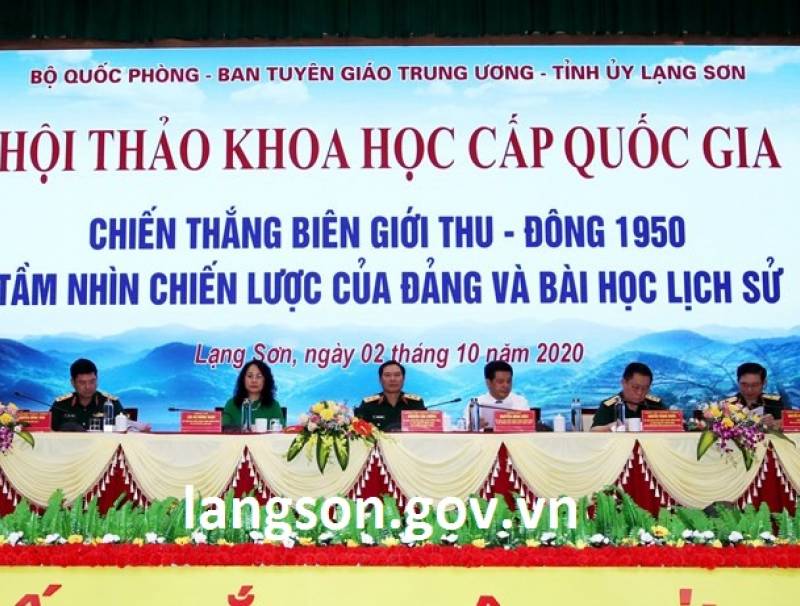 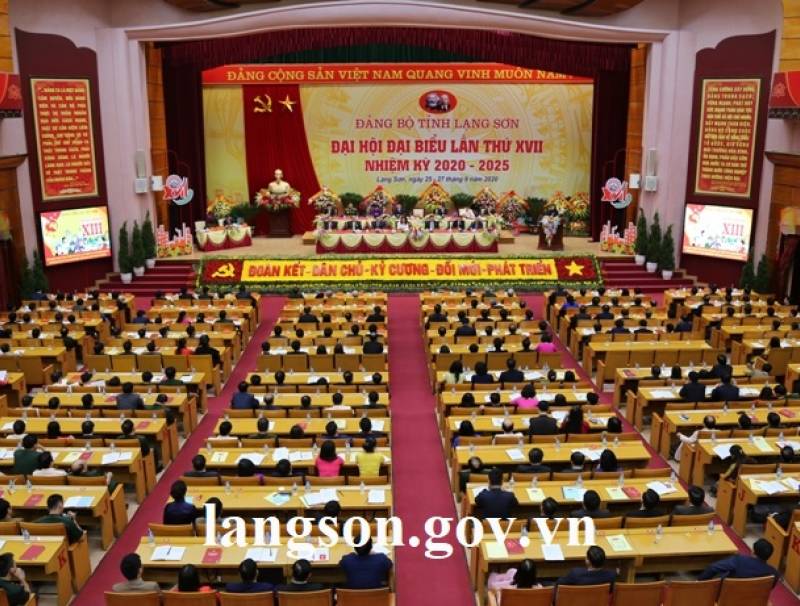 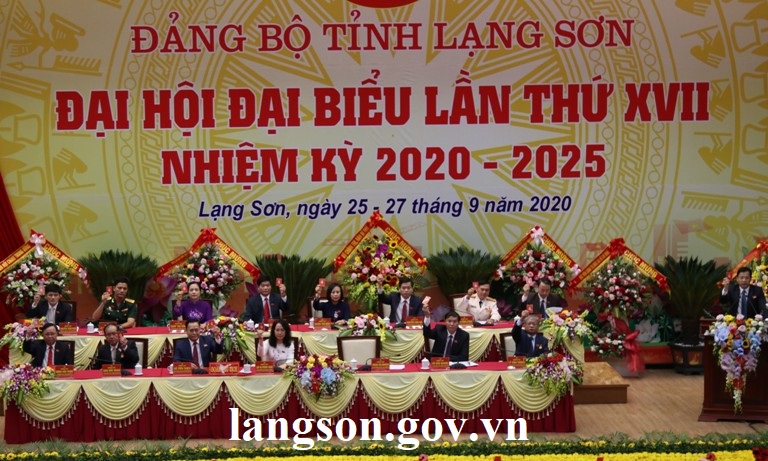 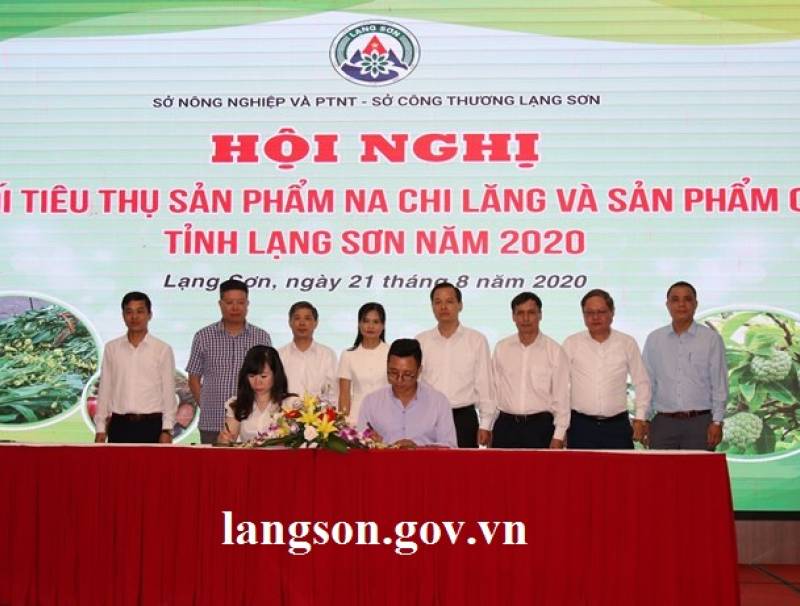 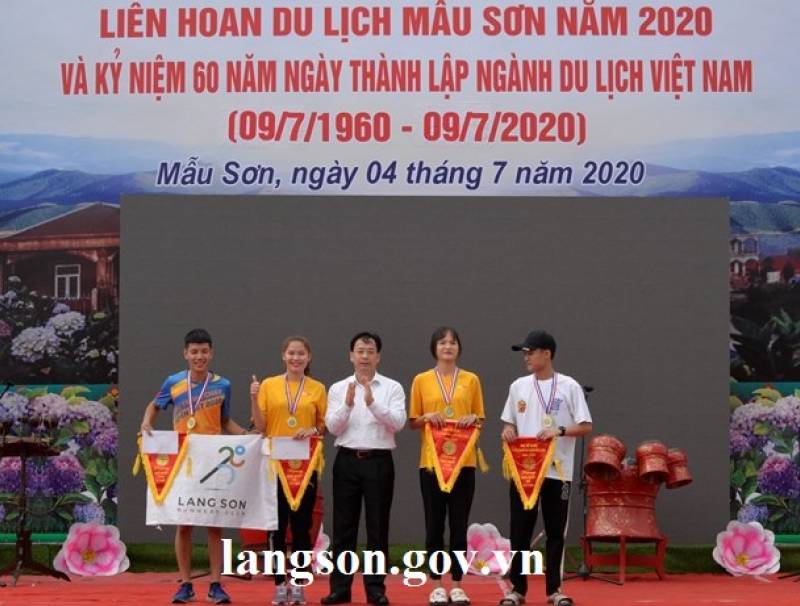 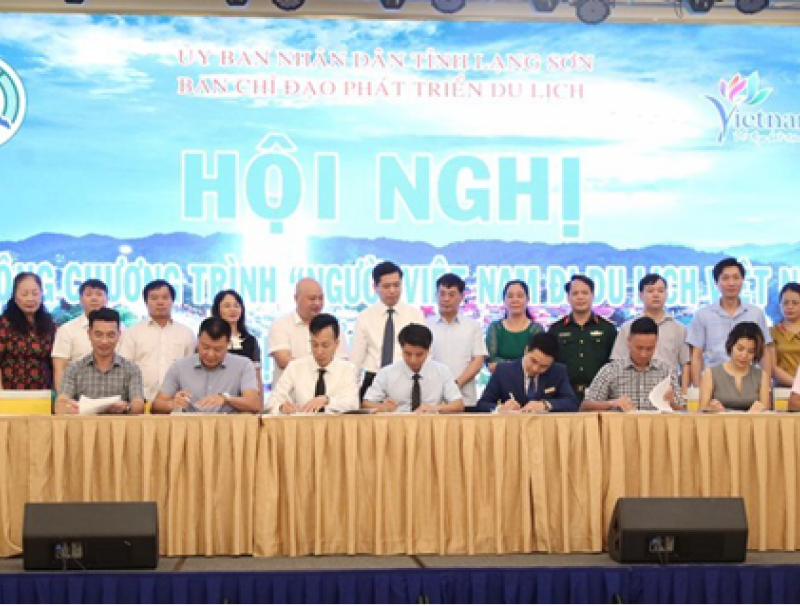 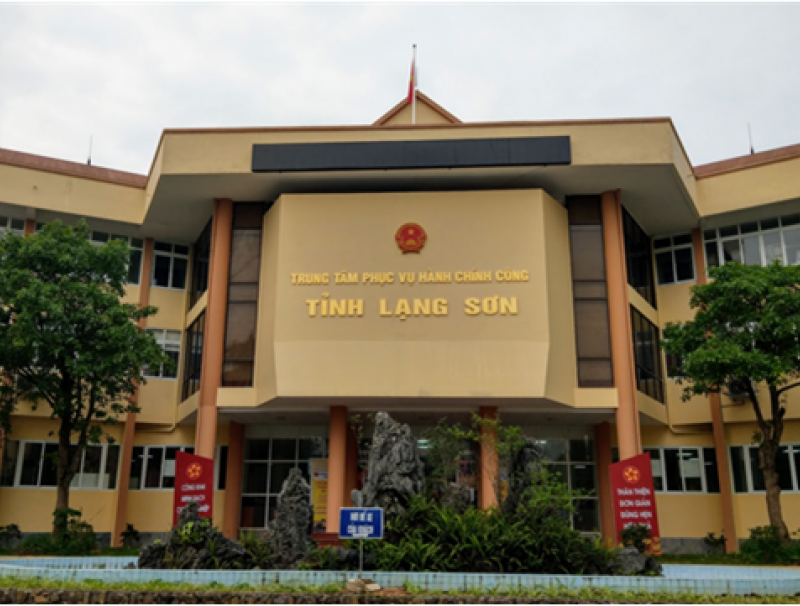 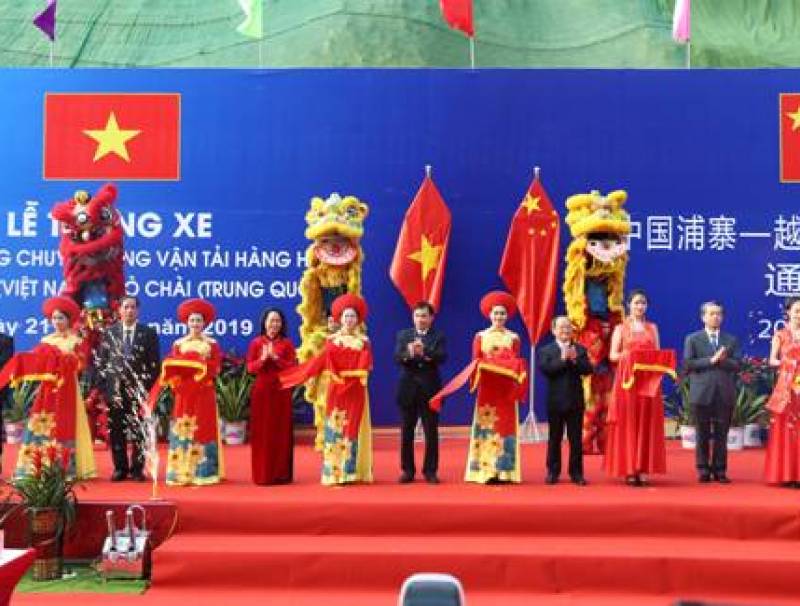 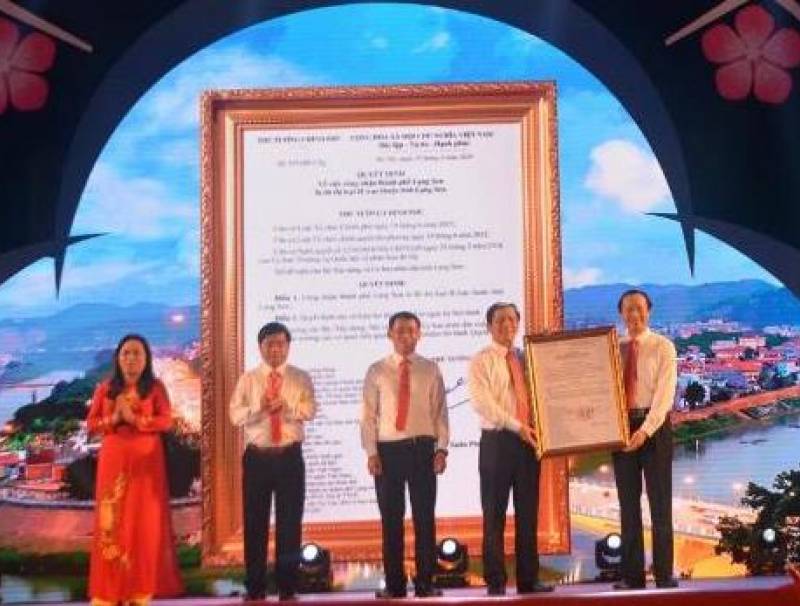 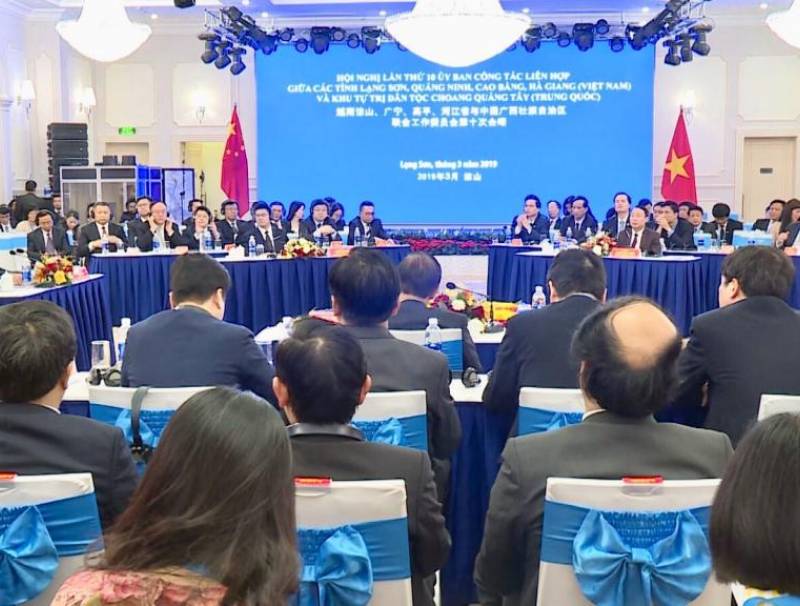